Through the mire, she dragged
On her elbows and knees,
Her battered, bruised self
Bleeding, ragged and ravaged.

Cast down eyes cast her out
Refuted her right to survive;
Neither balked nor backed down,
Refused to be refuse, less alive,
For a crime, an onus, not her own,
Relentless, she trudged and journeyed on.

N.B. Some things don’t get said often enough. Though it does seem obvious, we often are oblivious.

Little did she know, the fire that she poured
Burned and razed, heavens and hells galore;
It never paused, it consumed and gnawed-
Till ’twas all that lived, raged and breathed in him.

N.B. Contrary to what we think (or, believe), we never suffer alone.

Is there a heaven? Where I can find you again?
An afterlife? With redefined rules, renewed ties?
For you, I will believe, I will try-
To chance tomorrow, rearrange my life;
For if it is not now, it is not not ever-
For I can wait, and wait, hope forever;
For you, I believe, it cannot be the end,
Maybe if not this life, maybe after death.

N.B. Amidst sadness, there’s happiness too. The silver lining maybe… Sometimes that shines gold? I’ll find that one day. And I’ll leave pragmatism for another day and give in to absurd day dreaming today.

as you slept lightly, on your side
breathing softly, deeply next to me,
I looked and looked, unbelieving
incredulous, that this was really true;
almost like I wished you into form
after nights and more nights
of imagining, dreaming (and praying?),
and then there you were, really there-
a manifestation of hopes, and yearning
a glimpse into a world, alternate,
a moment in an universe of wishes fulfilled,
before it all dissolved in the bright daylight.

the fire of being

in moments of languish, and slowly bokeh lights
hailing loss of sanity, and fading, waning life-
suddenly derailed momentum, in a burst of fire
that brings forth revival, in a quest for survival,
the zeal flares incandescent, burning hot-
show me the ways the universe knows not,
you breath into my soul, touch, heal, attain,
you whisper me into being, and I am alive, again!

N.B. happiness takes many forms. poetry is also one of them. poetry as tribute, and for keepsakes, is another. love, G.

I will not let my mind wander

Trick the heart into believing

That happiness lurked right around the corner. 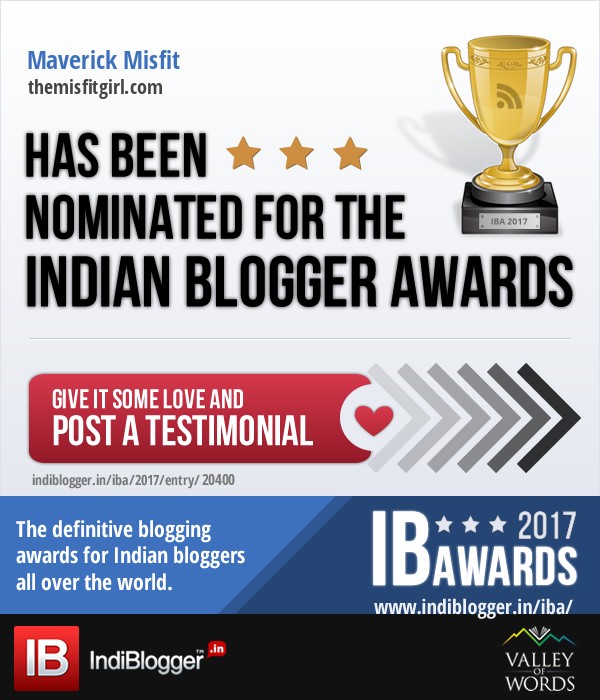 I figured, what the heck, I might as well… 🙂